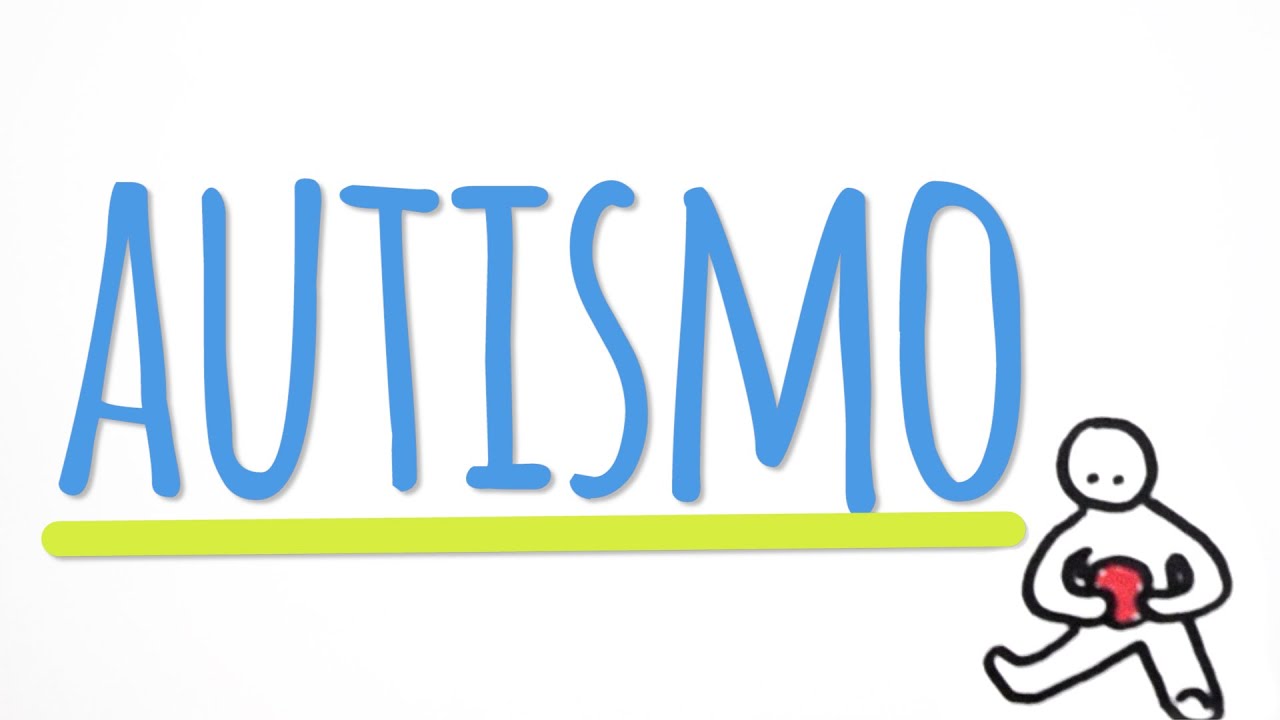 Since 1980, the number of children known to have autism spectrum disorder (ASD) has increased dramatically. However this increase is thought to be at least partly due to changes in diagnostic practices [1]. The risk of autism is known to be associated with advanced paternal age and with diabetes in the mother during pregnancy [2]. There is a well-known male preponderance in ASD cases [1]. Although autism is believed, by many experts, to be caused by inherited factors, no single specific DNA sequence alteration has been found to explain more than a minority of the cases.