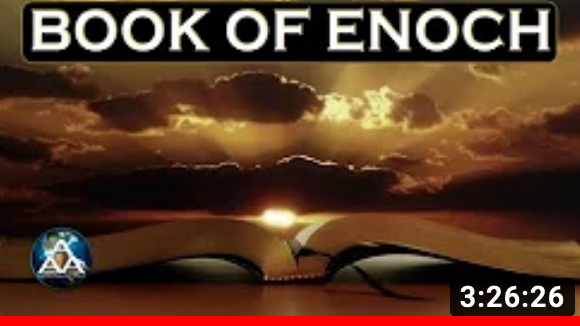 This Ethiopic version of the Book of Enoch is deemed by scholars to be older by several centuries than the Slavonic one, and portions of that older version are in turn known to have been based on even older manuscripts, such as a lost Book of Noah. Fragments of the Enoch books were discovered among the Dead Sea scrolls. The astronomical-calendrical tale of Enoch thus goes back into great antiquity – perhaps, as the Bible asserts, to pre-Diluvial times. ~ Z.S.