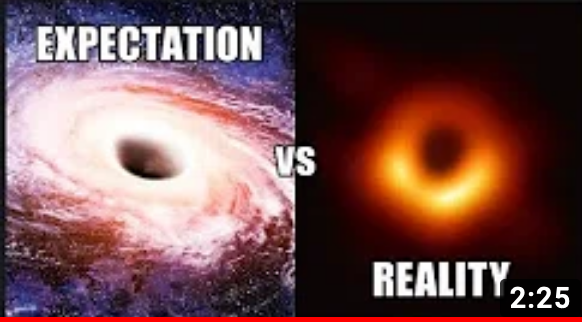 Ohhh, how’d you figure that out? Traveled there, measured it, touched it, no doubt. No really I believe you, anything you say, ’cause I’m just as damn gullible as everyone you play. See, NASA gets paid 50 million bucks a day, so they’ll fill you full of black holes till they turn grey. Just a little CGI and script full of lies, now I’m fuckin’ Bill Nye, the super pseudo-science guy. Yeah, Bill, bill, bill, bill, bill, this guy’s a damn genius, give him a kid’s show, let him spout what he pleases. Black hole skin cream makes you seem younger, bought that shit wholesale like a monger. Slows down time in your mind while you’re using it, cosmic placebo effect for the ludicrous. The trick is to speak with authority and confidence even though it’s really all assumption and hypothesis.

It’s such a fuckin’ joke the lies you will repeat, when everything you believe is someone else’s preconceived, ideas spoon-fed to them the same way they told you see in time the lies sold begin to mold you galaxies, planets, stardust and a big bang where humanity is little more than a microscopic shit stain a biological accident in a cosmological farce movin’ four different speeds, spinnin’ off through the stars hard to see the truth when you’re caught up in the lie deceivin’ yourself every single time you look up at the sky scientism is the religion of the atheists dinosaurs, neanderthals, a billion lies they chase and it’s the people who suffer, under the delusions of others but as we’ve seen the populace can recover my brother one day our people will recognize the preposterous and stop a whole religion built upon naught but hypothesis.