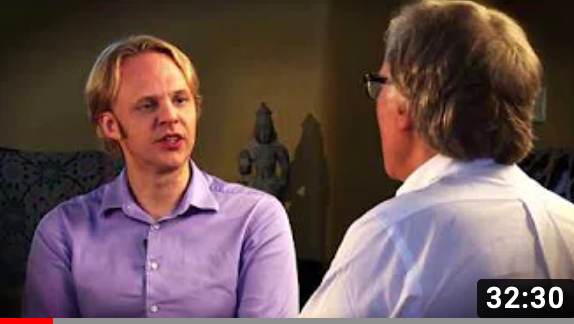 Join David Wilcock in this classic interview with legendary scholar Graham Hancock, author of “Fingerprints of the Gods.” Our conventional model for dating the origin of human civilization assumes that our history has progressed in a linear fashion from the time of tribal hunter-gatherers. As established institutions hold firm to this view, evidence contradicting the accepted model continues to grow. This data is difficult to collect and is immediately discredited by the “credible” scientific community. In this inaugural episode, Graham Hancock discloses his evidence that suggests cataclysmic events brought a dramatic end to an advanced human civilization which predates recorded history by thousands of years in this presentation originally webcast February 9, 2015. Graham Hancock is the author of the international bestsellers The Sign and The Seal, Fingerprints of the Gods and Heaven’s Mirror. His public lectures, radio and TV appearances have put his ideas before audiences of millions. He is recognized as an unconventional thinker who raises controversial questions about humanity’s past. Although best known for his non-fiction writings his most recent books are novels: Entangled: The Eater of Souls, War God: Nights of the Witch and War God: Return of the Plumed Serpent.