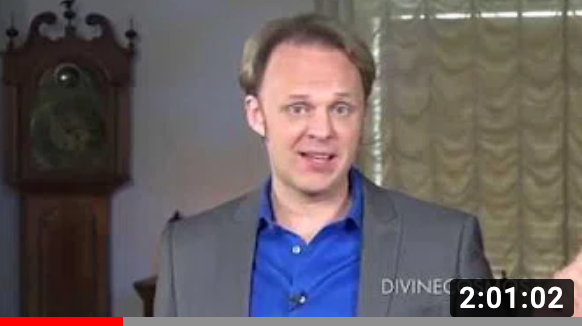 Are we on the verge of hearing about ruins under the Antarctic ice, directly from the mainstream media itself? Is this a last-ditch plan to distract us from other very upsetting disclosures that may emerge? Join David on a two-hour journey where he summarizes the testimony of a wide variety of insiders into the deep secrets of the classified world — extraterrestrials, ancient civilizations, advanced tech and much more. We may very well have a secret space program with bases on the moon, Mars and other satellites as well as facilities in Antarctica. David has been writing on the Antarctic Atlantis since 1999, and has had insiders feeding him intel about it since 2004. This is a re-upload of a broadcast that was originally aired live on Saturday, February 23rd and had 657,000 views before being taken offline due to a disagreement that has yet to be amicably resolved. A half-hour of disputed material has been edited out of this version. The opening intro was slightly altered for this same reason as well. There are a few slight jumps in continuity as a result, but otherwise what remains is an excellent two-hour summary of David’s history with insider testimony on a wide variety of subjects. There are also four and a half minutes of discussion right near the end about David’s online class at https://ascensionmysteryschool.com, which has now closed for admission. We thank you for your support of this work!