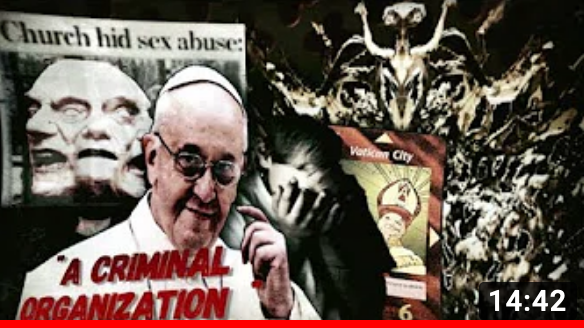 A Pennsylvania grand jury revealed that a succession of hundreds of Catholic priests abused thousands of children, the abuse went on for decades. Now, thousands of Catholic’s are now calling on the Pope to resign after church officials reveal he knew about predator priests and did nothing to stop them. Discover what the mainstream media wont tell you about this crisis! Find how how high this problem goes and the real reasons behind Catholic Church abuse which includes elements of mind control and satanism.