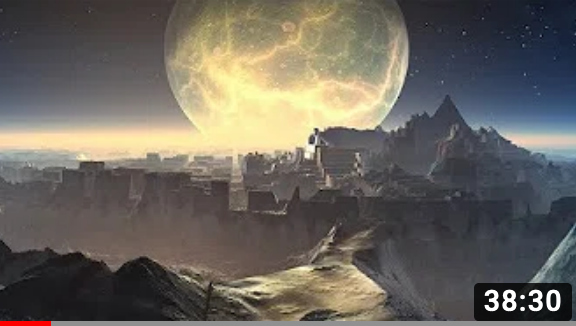 COAST TO COAST AM. One theoretical method that has been proposed to cover vast distances in space is the “Alcubierre drive,” which Kaku described as a device that would eliminate the space between an explorer and distant stars by “compressing the space between you and the stars.” The calculations involved in interstellar travel would also require new devices known as quantum computers, which would be able to calculate millions of problems simultaneously and which Kaku said would be so powerful that they could “crack the code of any encryption” system. Kaku believes it is possible that alien civilizations may explore the universe by beaming all information about each individual on a laser beam to any destination they choose, which he calls “laserporting.” The information would be downloaded into an “avatar” to allow the alien to interact with the environment. Kaku believes one of his main duties is to raise the status of science in the mind of the public.