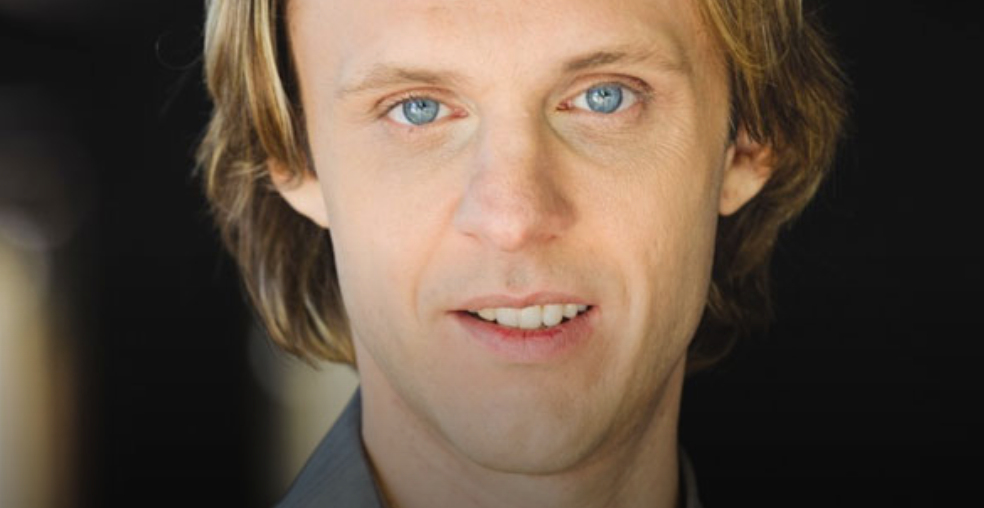 The US Navy has now officially declassified operable patents for anti-gravity and free-energy technology. The Air Force announced on December 6th that “Secret Space Programs” will be declassified in 2020. This new intel precisely fits with the inside information from Pete Peterson, in a call from June 6th, 2019. Peterson was arguably the top specialist for black-ops technology in the military-industrial complex for many years. According to this “deathbed confessional” from Pete, he would be allowed to tell the world anything he wanted about his experiences “on the inside” within six to eight months from the time of the interview. Pete was preparing to come forward about his experiences visiting 60 to 65 different off-planet locations, and just over a month later, he died of an “accidental injection” at the senior center he was staying at. Adding greatly to the suspicion was the fact that Woody, another top insider who had spoken to David Wilcock, died that same day. This happened immediately after Woody was involved in signing off on a new financial system that will get us back on the gold standard and defeat financial tyranny. This full-length movie is sponsored by Wilcock Spiritual Healing and Empowerment, a 501c3 foundation dedicated to raising awareness and advocating for challenged populations including veterans and endangered animals.