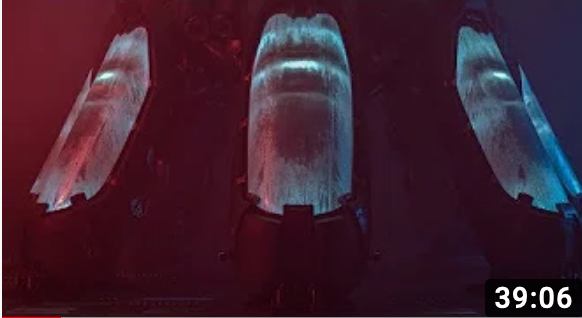 COAST TO COAST AM – ORIGINAL SHOW DATE – 2015/02/25 The aliens that built these rooms, along with a massive ring-like project around Saturn, were descendants of a prison colony that were banished to our solar system millions of years ago, he explained. Their enemies became concerned that the rings they were constructing could be used as a resonance-wave weapon to destroy any planet in the galaxy, so they ended up demolishing their project, Wilcock continued. Back on Earth, according to Wilcock’s contacts, there are many covered-up mound builder sites in Canada that contain secret research– including stasis bubbles with 24 ft. tall beings, some of whom have recently reawakened.